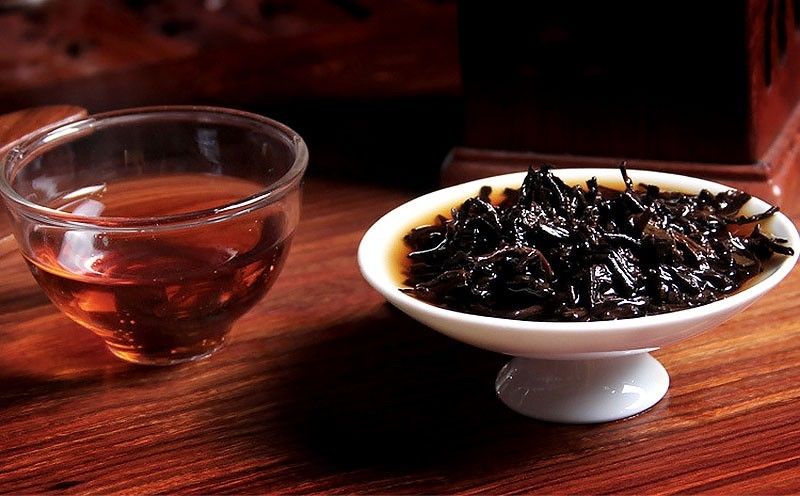 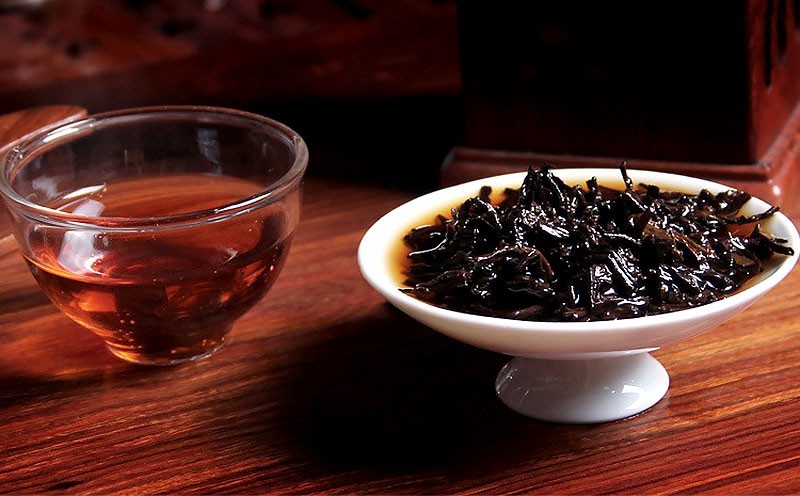 Pu'er is a large leafed tea from the Yunnan province in China and has been famous as a medicinal tea. The earliest records of Puerh tea date back to the Tang Dynasty ( 618AD-906AD ) when it was the favorite tea of the nobleman of this time. Puerh tea over the centuries has been used as a form of currency in China and an important international trading item. Puerh tea was at one time very well known in northern Canada among the northern native people, who were trading across the Bering Strait.

Pu'erh tea derives its name from the market town of Pu-er, where it was originally processed and sold, but it is grown on the Nuoshan Mountains. It is said that the unique taste of Puerh Tea was developed because it took weeks to transport the tea leaves by horseback to the town to be processed. During this transportation period the tea leaves would begin to ferment in the humidity and release a strong, fragrant aroma, which people found quite pleasant. A special technique of tea fermenting developed and Pu’er was thus created.

The secret of making Puerh tea has been closely guarded in China for centuries. The tea leaves are collected from growers of a special broad-leaf tea tree, which are said to be related to ancient prehistoric tea trees. The leaves go through two types of fermentation, which gives this tea its unique characteristics; a mild, but distinctively earthy flavour. Puerh teas are much like fine wines, which become smoother and more balanced with age. Puerh teas are much lower in tannins than other teas due to the special processing method which it undergoes.

This kind of Tea is very famous in China for its smooth aroma and nice mellow .

It belongs to Puer Tea, it is a tea that made from Xinghui orange and Yunnan Puer tea.

It is characterized by its sweetness, unique floral aroma and fragrant aroma. This is due to the special fruit aroma of Xinhui orange, which has long been adsorbed by the fruity aroma of mandarin.

It has the functions of clearing away the body heat and detoxifying, reducing fat and losing weight, improving beauty and anti-aging and sobering, etc.

4. It may help prevent photoaging

5. It may help reduce bodily toxins

6. It may aid in digestion