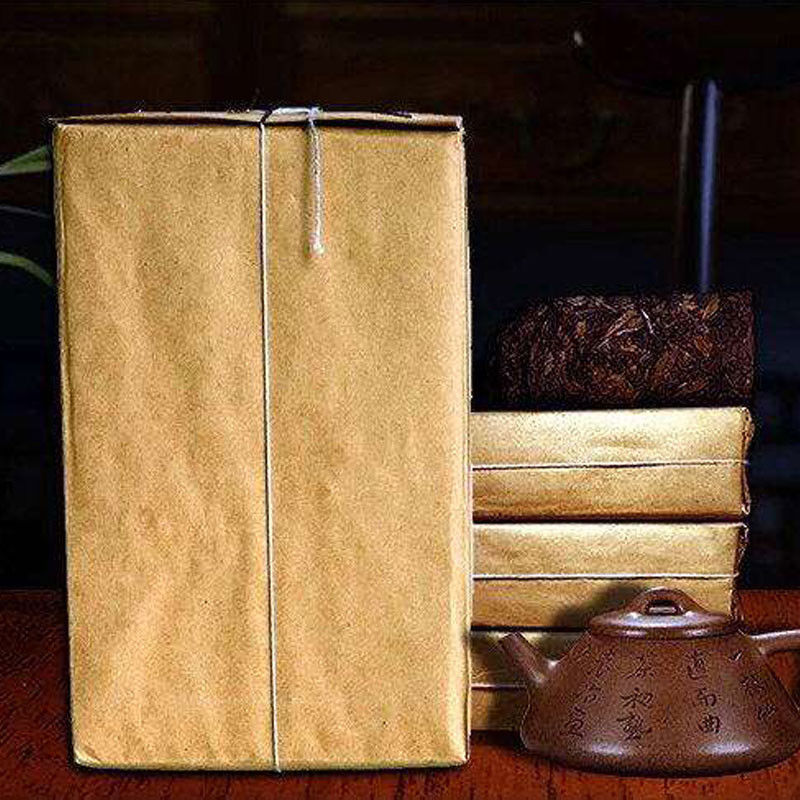 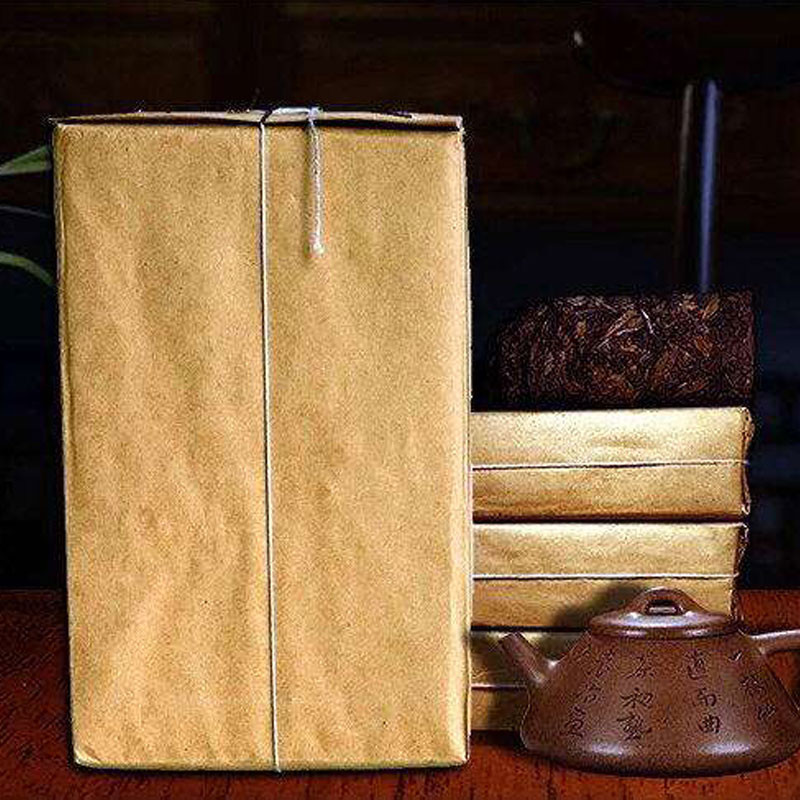 Fuzhuan Brick anhua tea came out around 1860. At that time, the black-haired tea produced in Hunan was pressed into

Anhua County is located in the central part of Hunan Province, on both sides of the Zijiang River in the mysterious latitude of 28.38 degrees north latitude;

The soil is the core area of the hailstone that has been developed over hundreds of millions of years. It is rich in trace elements such as zinc and selenium to improve immunity.

Zinc can improve human immunity, and selenium is known as the “king of anti cancer”.

Anhua tea field is surrounded by clouds all year round, with high humidity and rich in negative ions and oxygen ions.

The growth period of tea trees lasts for more than 7 months;

Meet all the requirements of high quality tea tree growth and development.