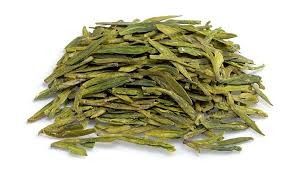 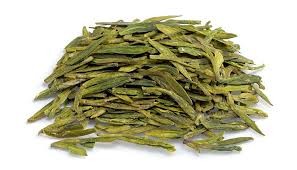 This green tea is indeed a world full of elegance, benefits and history, starting with its name.

This Chinese tea is also known as Dragon Well tea, and there is more than one legend to explain this mysterious name.

According to one version, in ancient times, people believed that a dragon lived in the village well, controlling the rainfall. They would actually visit the well and pray for rain.

Historically, Longjing green tea was not given its name until the southern Song Dynasty (960 – 1279AD), a dynasty that invested in the development of tea production.

However, it was only during the Qing Dynasty (1616 – 1911AD) that Dragon Well tea was introduced to the world, due to the increasing interest of the emperor Qianlong (1735 – 1796AD), philosopher and poet, who loved to visit the tea plantations.

During one of his visits to the tea plantations in Hangzhou, the emperor’s mother became ill, forcing him to return at once taking some tea leaves.

Upon his arrival, his mother was intrigued by the smell of the tea leaves and the emperor brewed them for her. She soon improved and the emperor granted Imperial status to the temple tea trees.

Longjing went from preferred beverage of emperors to tea offered still today to heads of state.

The top benefits of this tea include its effect on the following:

Relief from symptoms of stress and anxiety