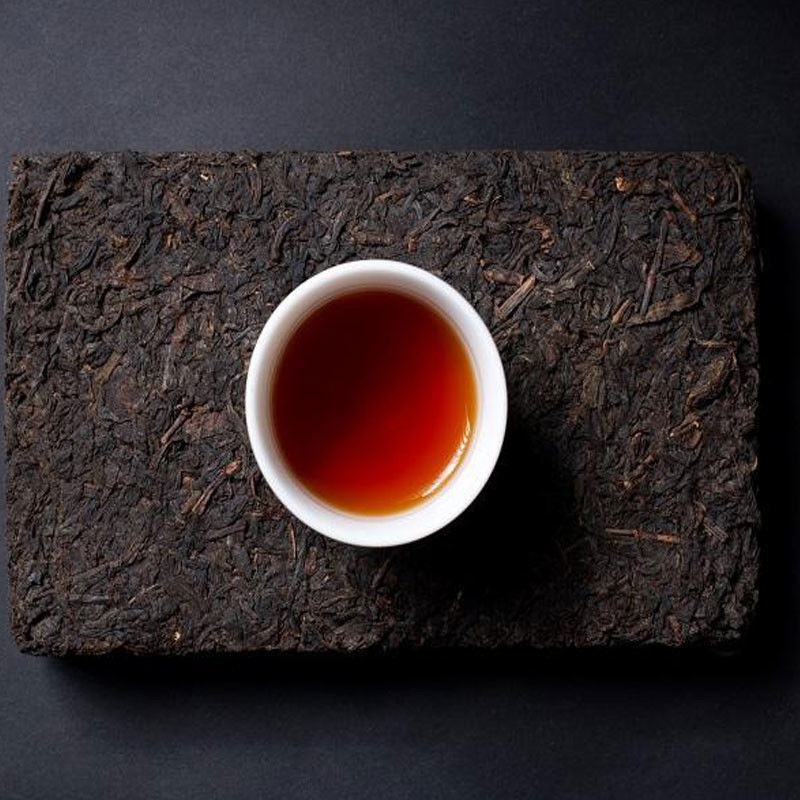 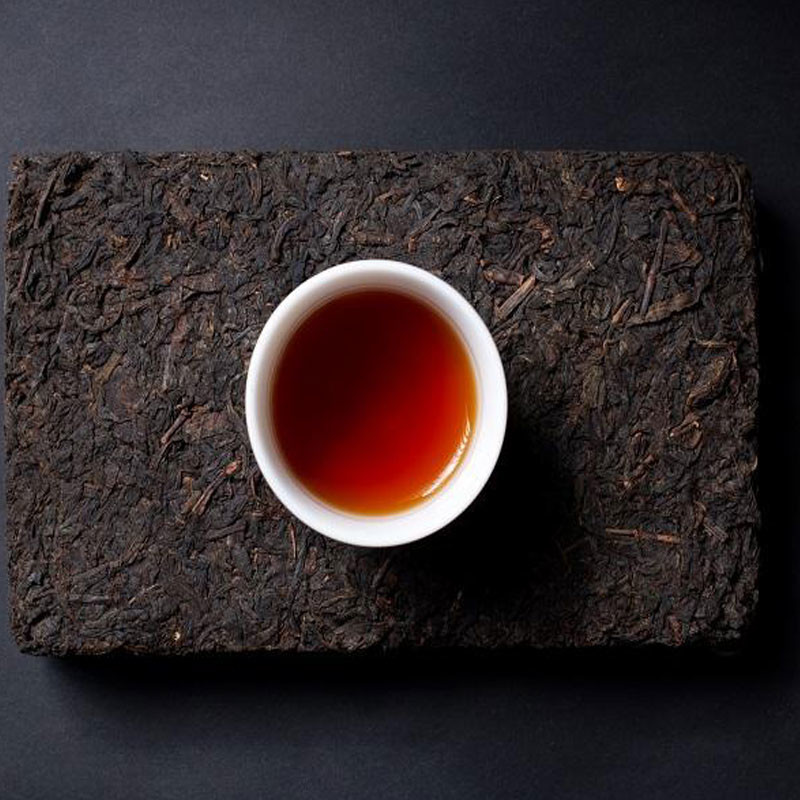 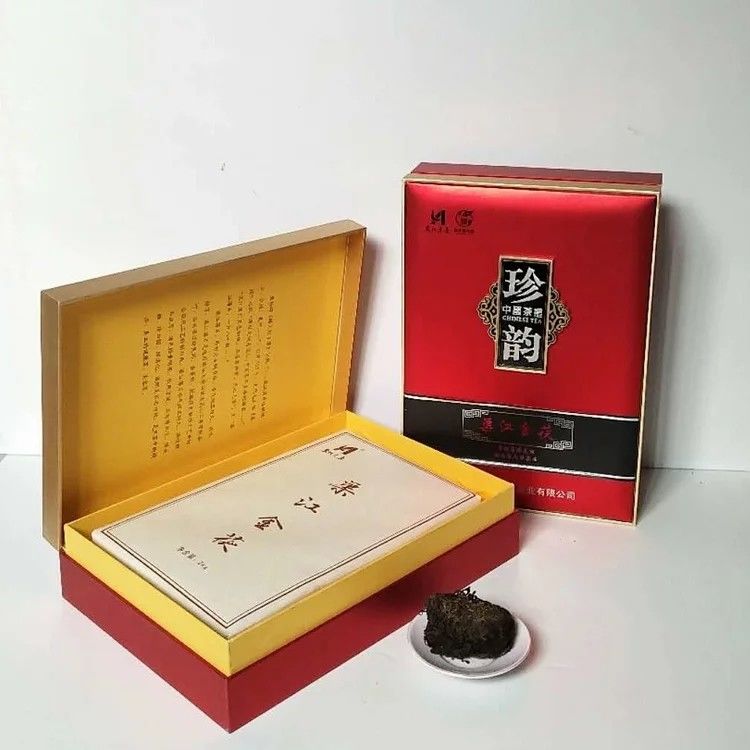 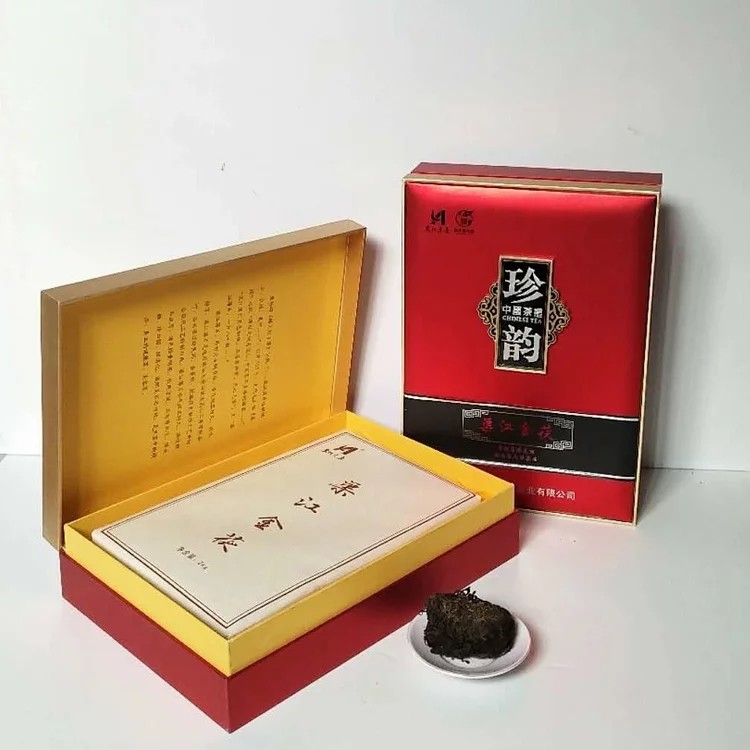 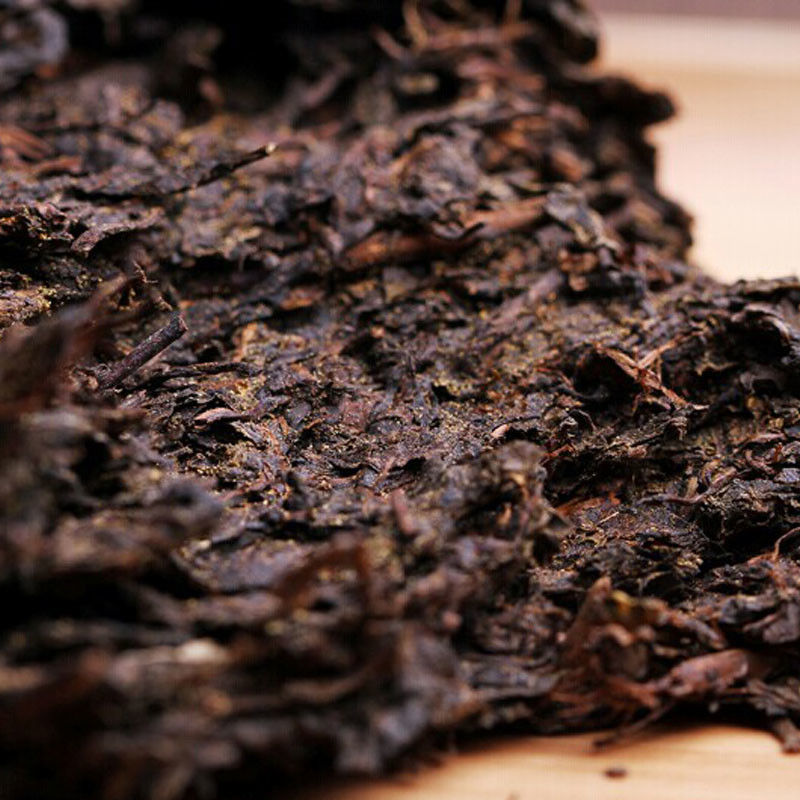 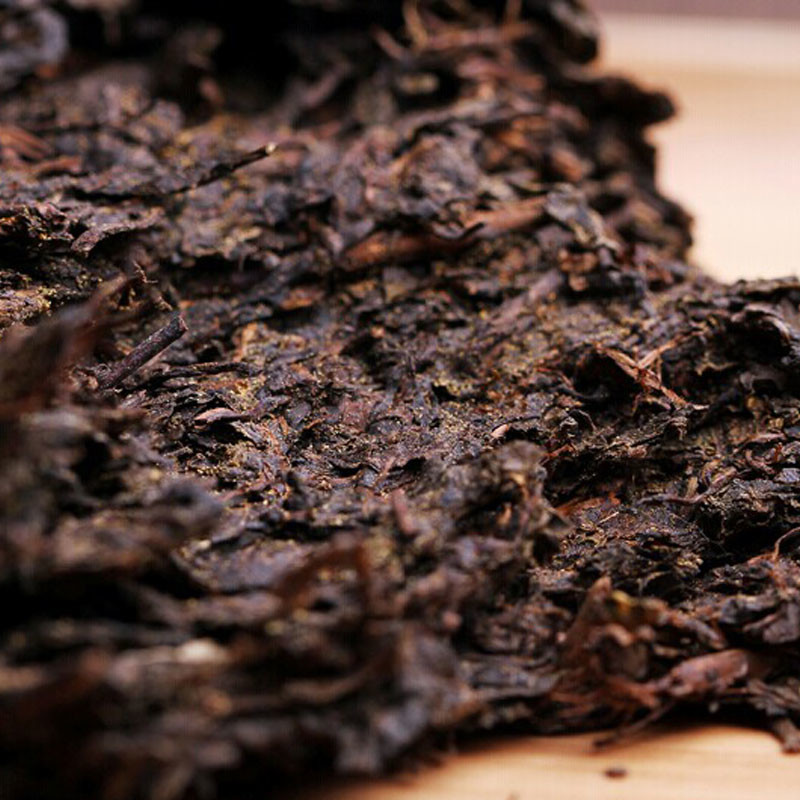 Dark tea is harvested from the north latitude 28.38°with a bud and outside two or three large leaf species from Yuntaishan as raw materials, leaves thick, rich in content.