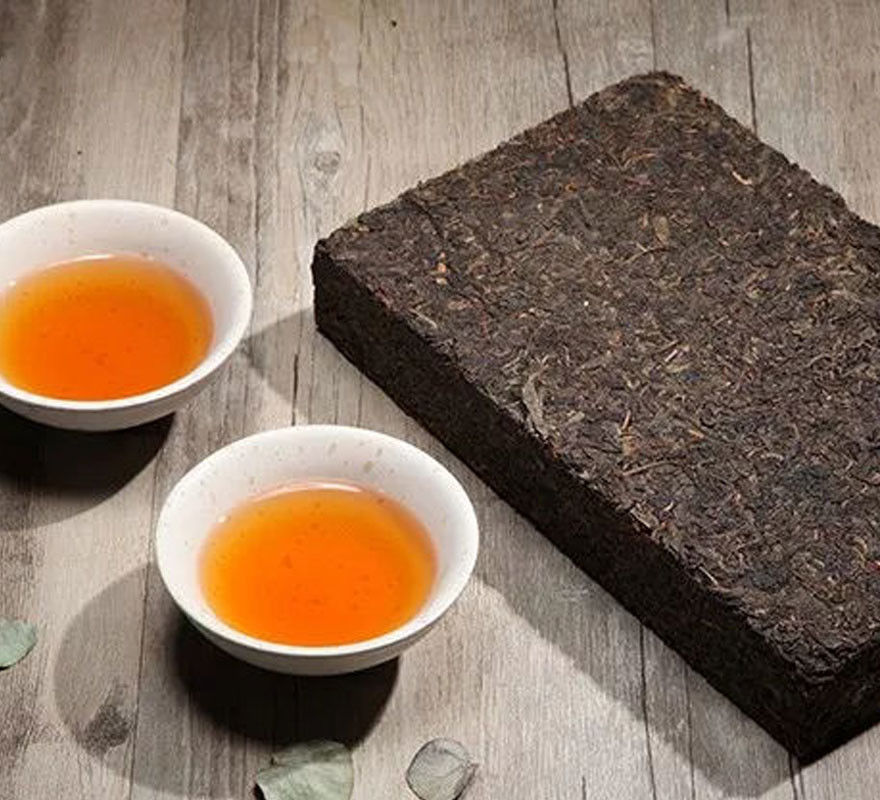 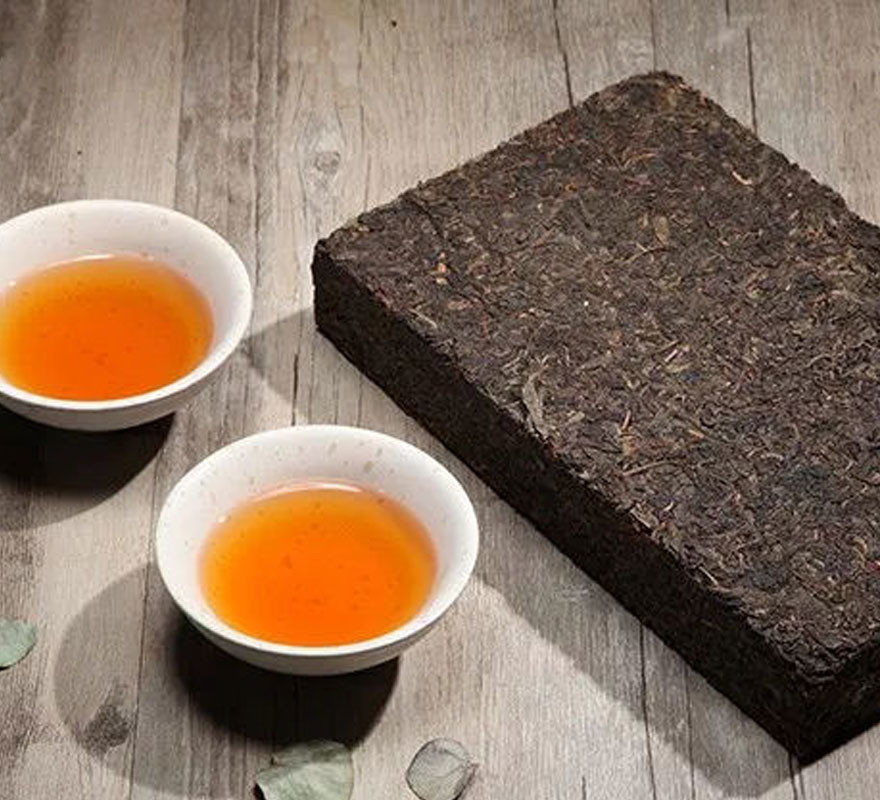 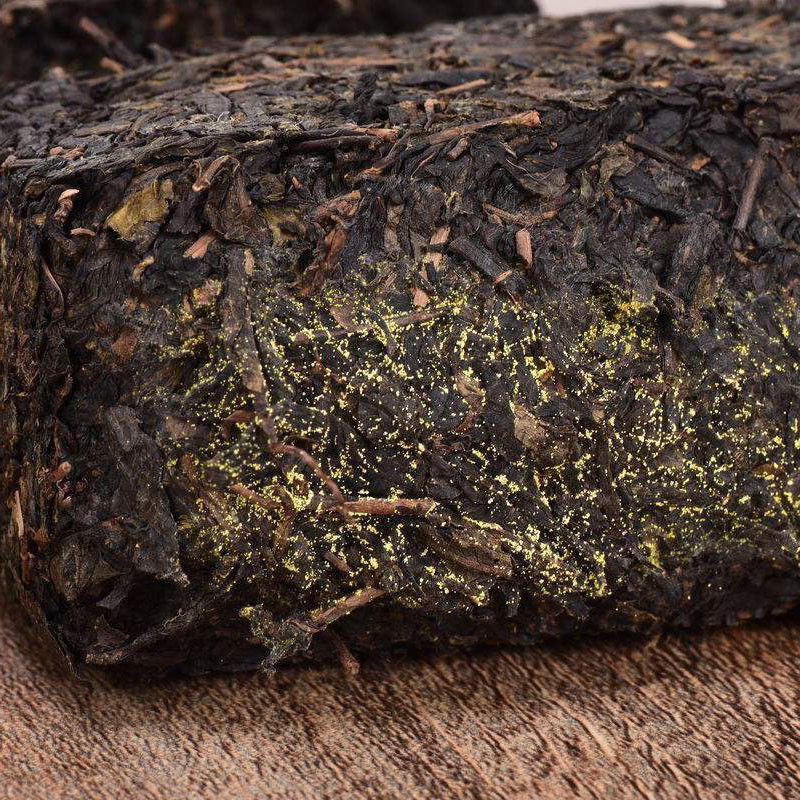 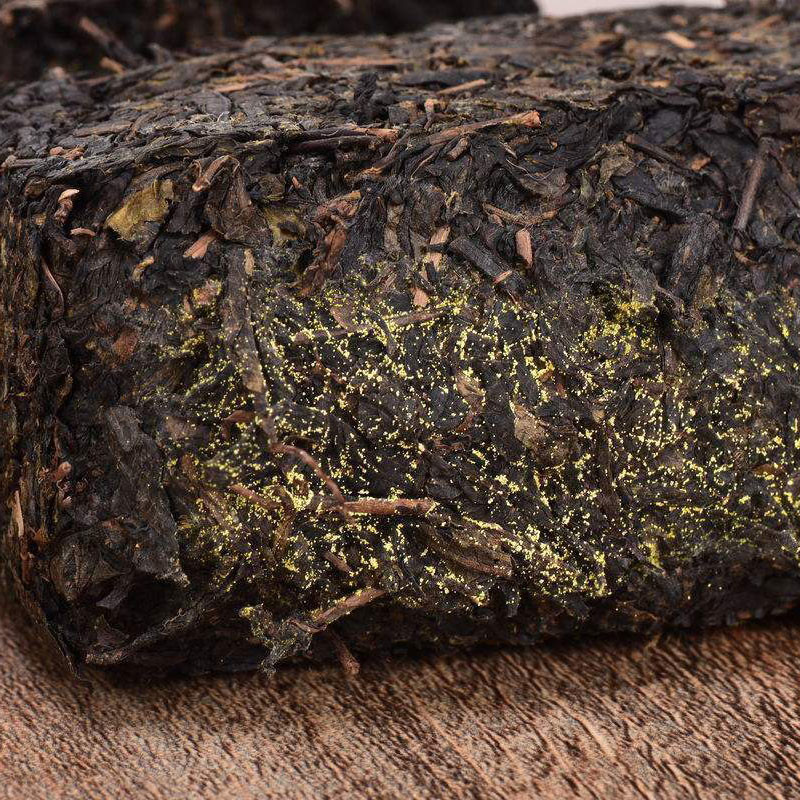 Scenes to be used