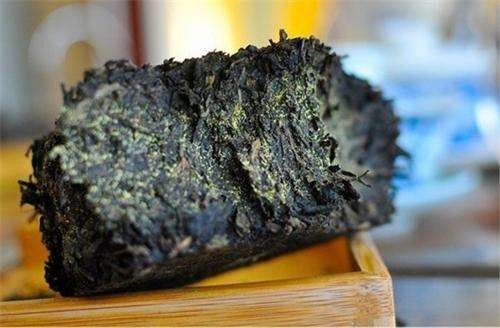 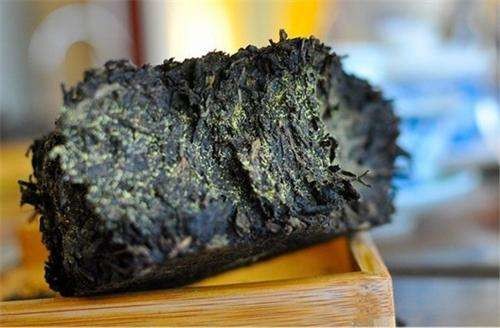 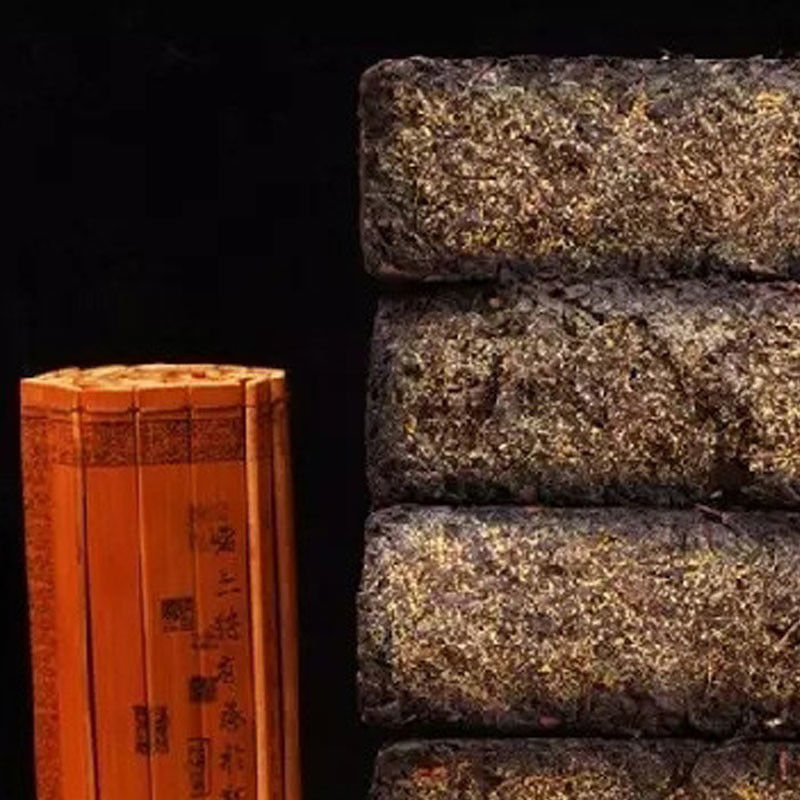 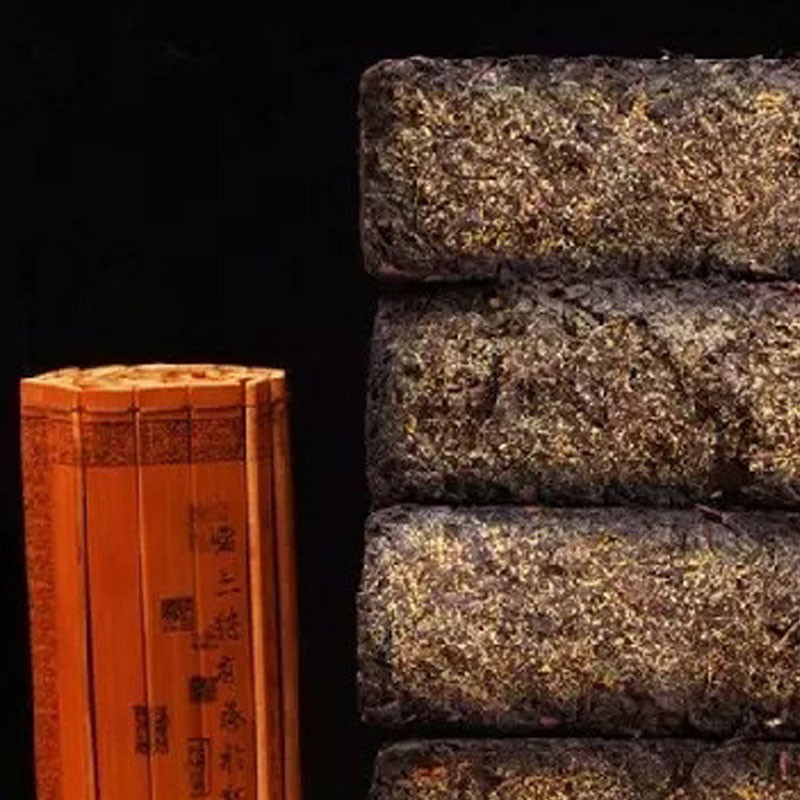 The earliest Hunan dark tea was produced by Anhua County, Hunan Province. Anhua has the habit of processing smoked tea. The tea leaves are fired at high temperature, and the color becomes dark and brown, so it is called “dark tea”.