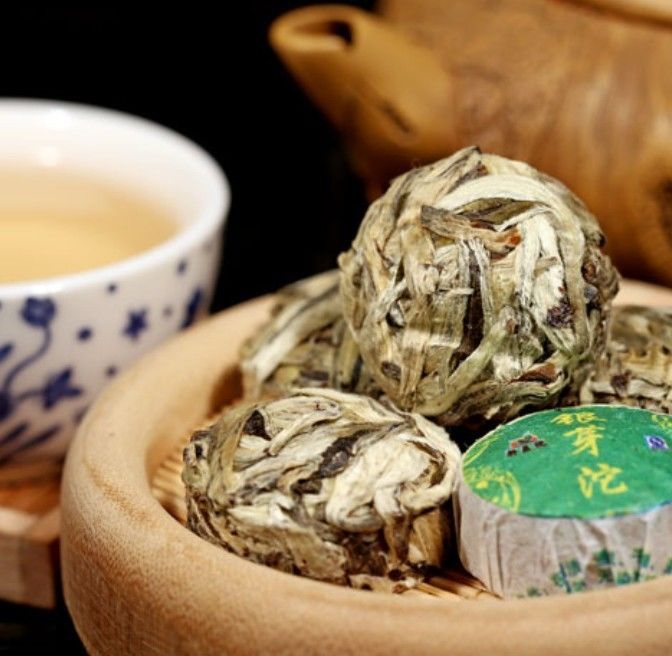 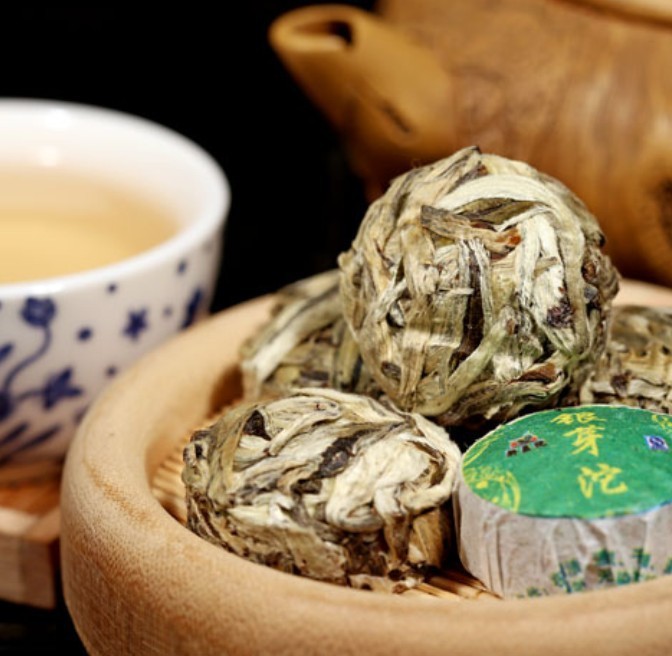 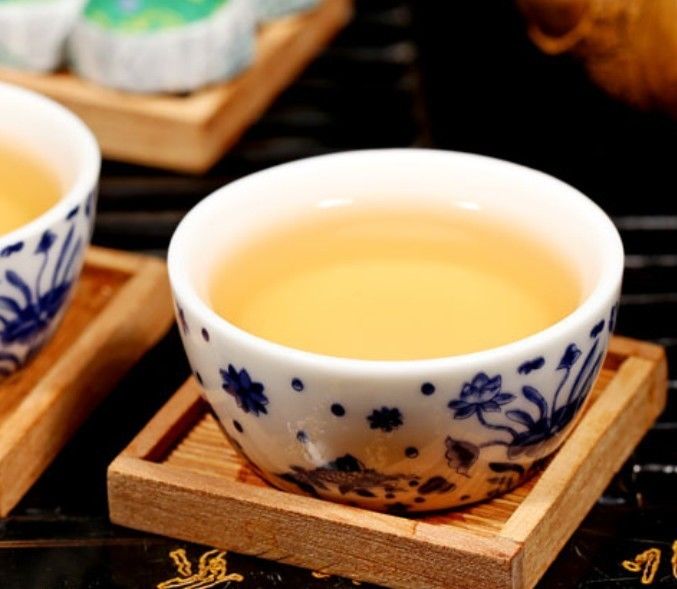 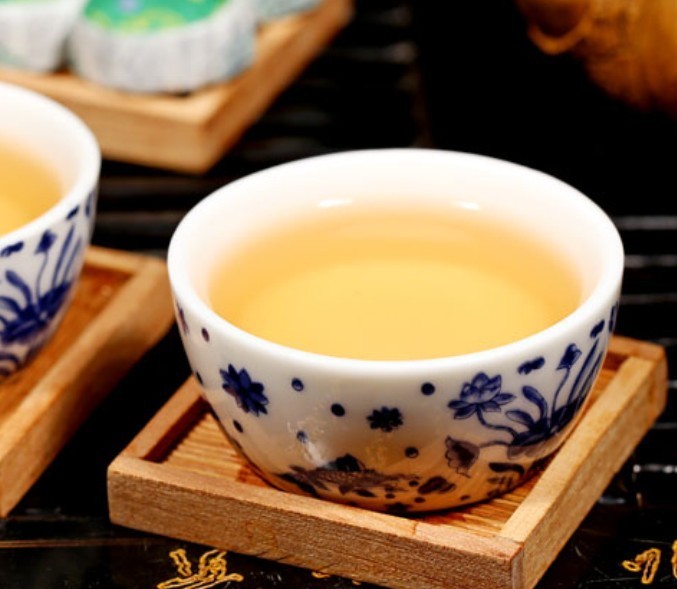 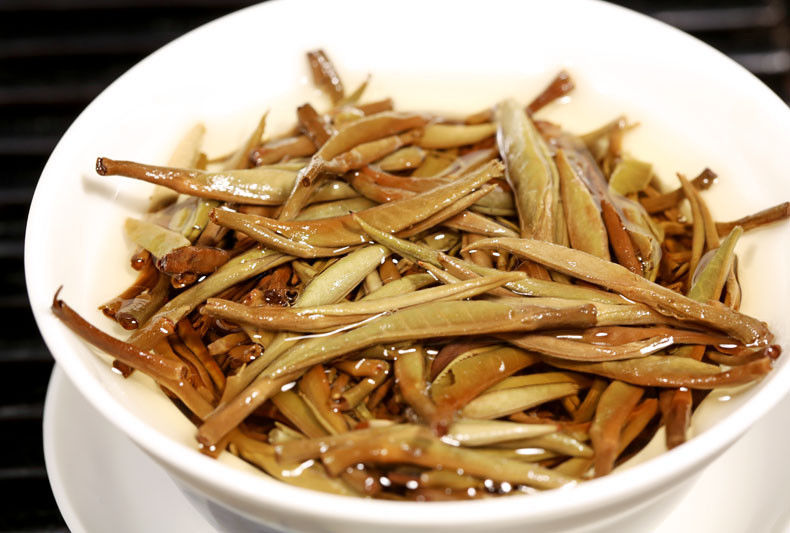 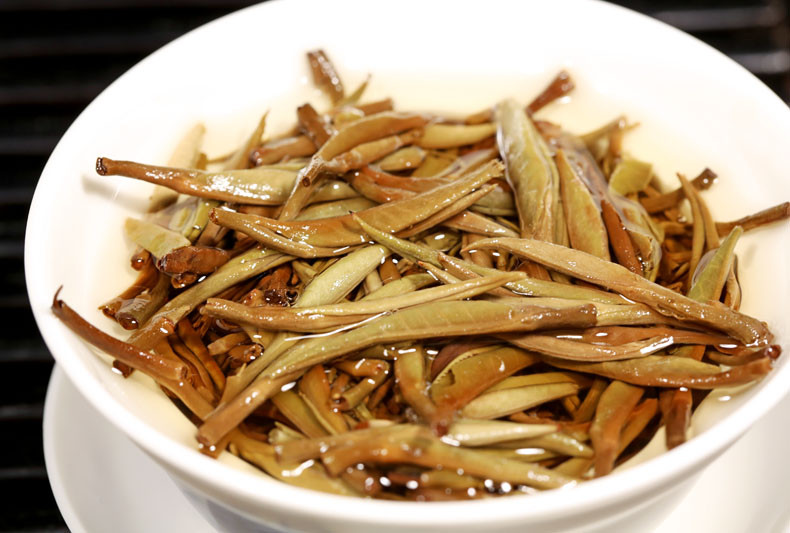 Pu-erh tea (also commonly known as 'puer,' 'pu'er) is a semi-rare type of tea that is made in Yunnan, China. In the West, pu-erh tea is known for its health benefits.

Sheng pu-erh is made from the minimally processed leaves of the large-leaf Yunnan tea tree, and then carefully aged under supervised conditions before it is consumed. This style of pu-erh is often aged for 15 or 20 years, and can be aged for much longer for a deeper, richer, smother, more complex flavor.

How to make pu her tea

Recommend using water that's around 95℃ and steeping for 15 to 30 seconds (if using a yixing teapot or gaiwan) or three to five minutes (if using Western teaware). Or fully boiling water for a stronger flavor.

I have been trying different Tuo cha to get the best value for daily use. This pu-erh was not the cheapest, but the brew was terrific.

Pu-erh or Pu'er tea is a variety of fermented dark tea produced in Yunnan province, China. Fermentation is a tea production style in which the tea leaves undergo microbial fermentation and oxidation after they are dried and rolled. This process is a Chinese specialty and produces tea known as Hei Cha, commonly translated as dark tea. The most famous variety of this category of tea is Pu-erh from Yunnan Province, named after the trading post for dark tea during imperial China.

Pu'er tea can generally improve in taste over time (due to natural secondary oxidation and fermentation). Teas that can be aged finely are typically:

1. Made from high quality material

3. Stored properly over the years

How to steep tea--for one teaspoonful