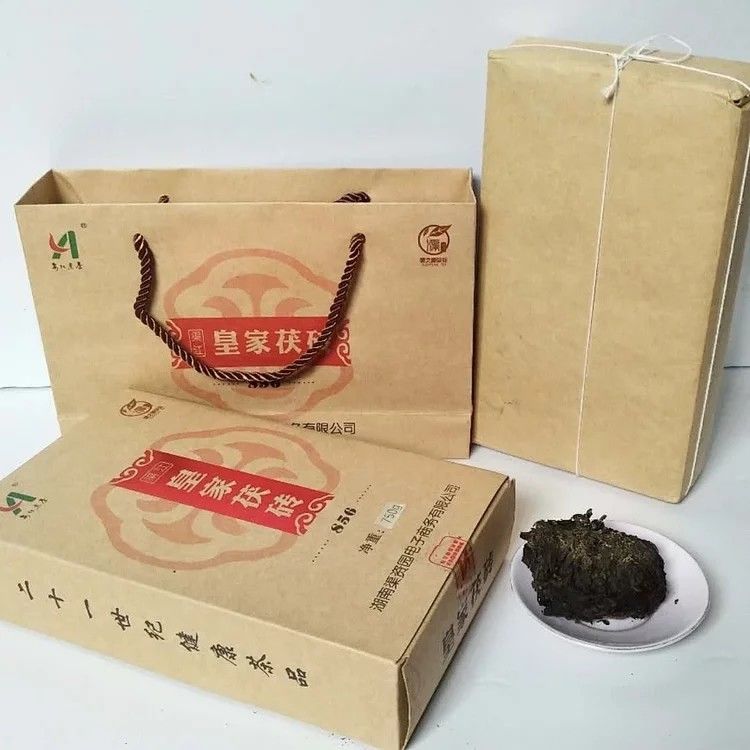 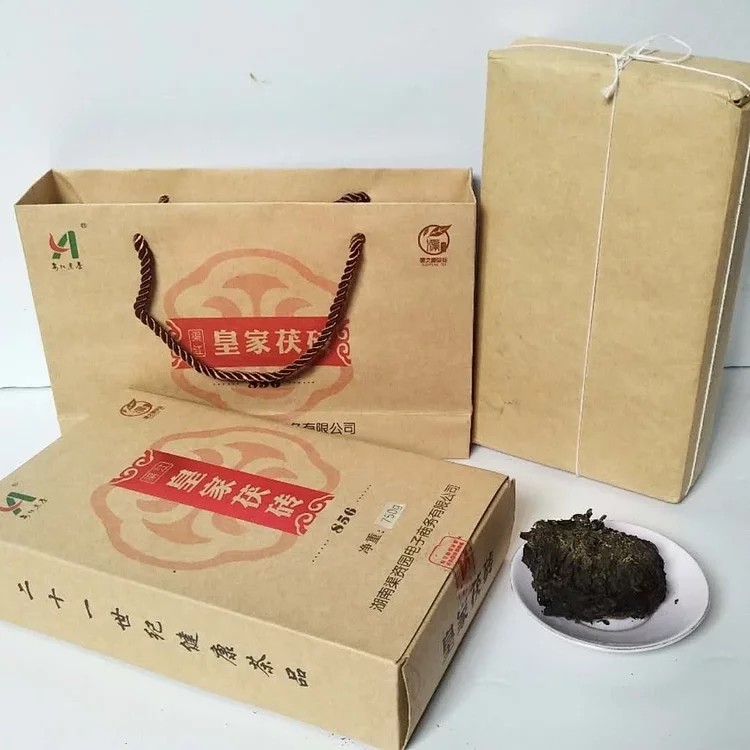 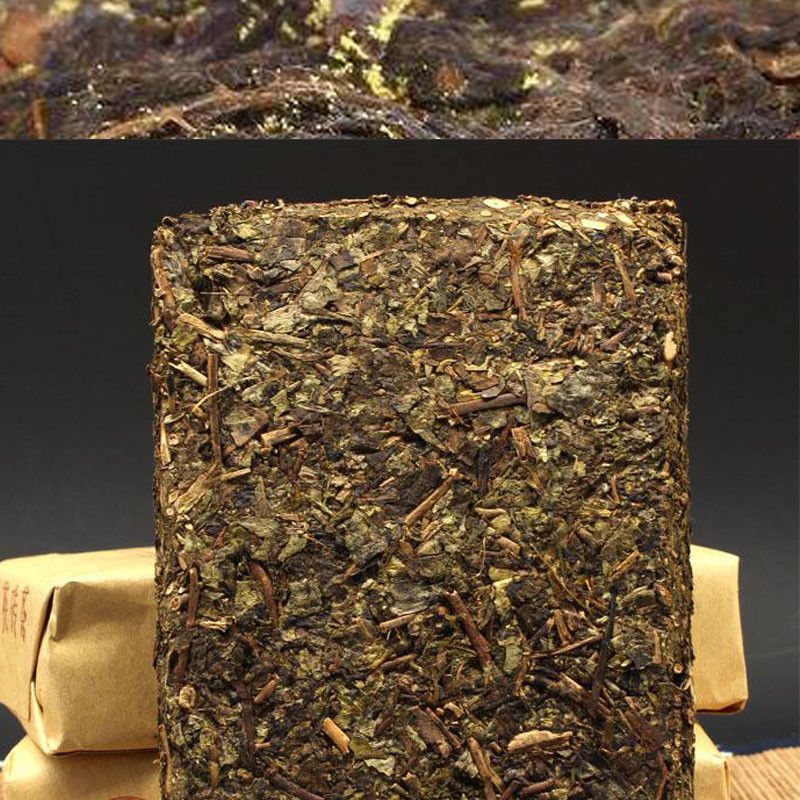 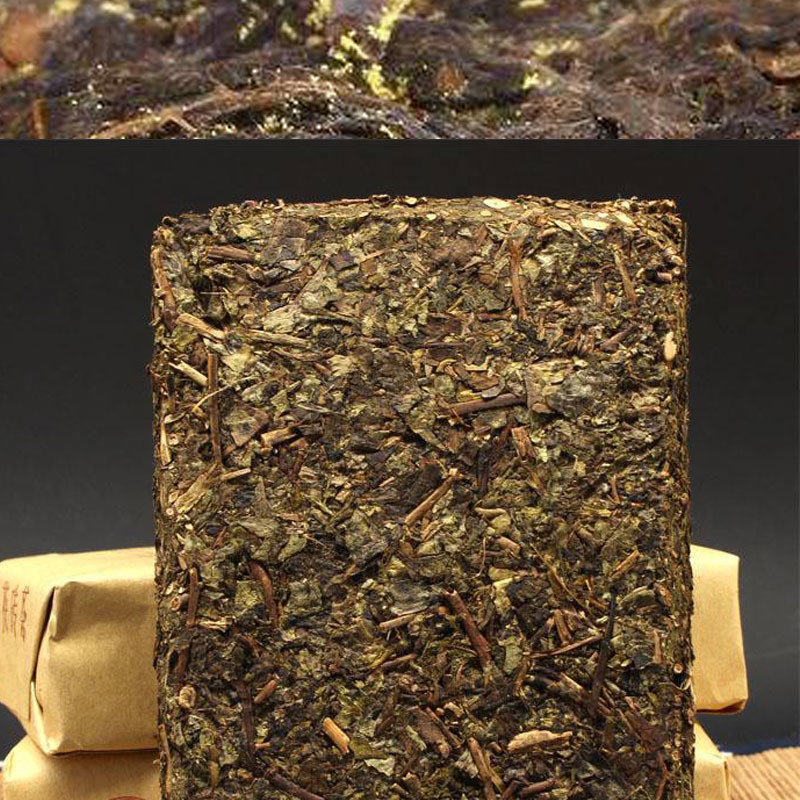 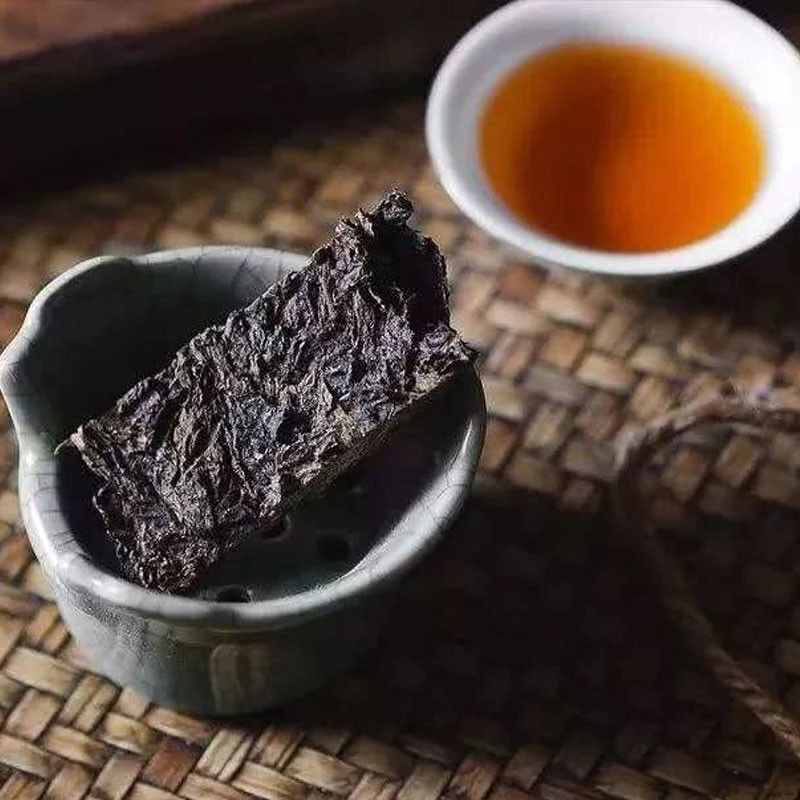 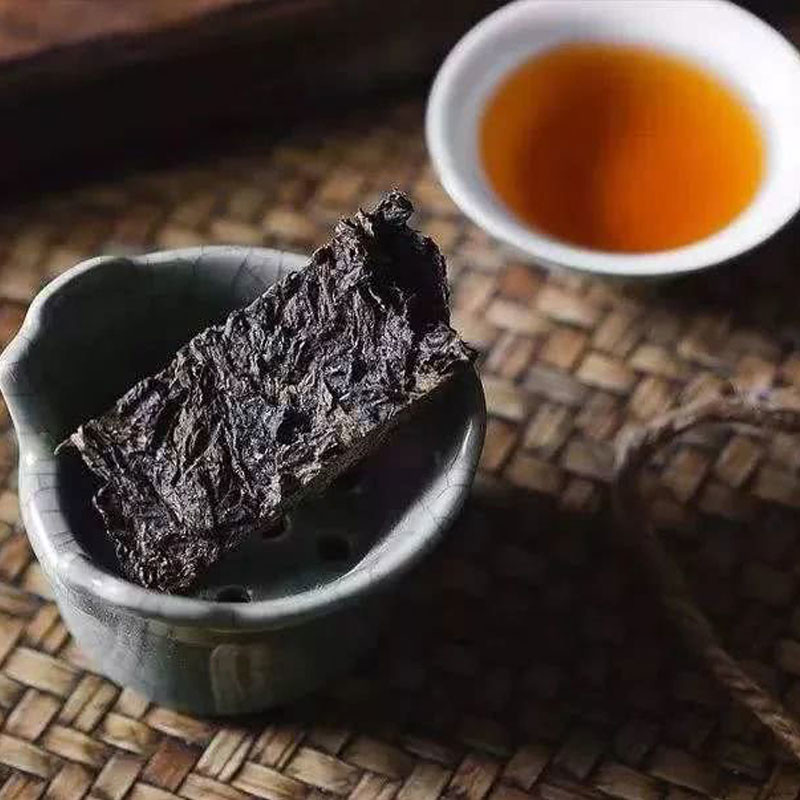 Anhua Dark Tea contains rich nutrients, the most important being vitamins and minerals, in addition to
Protein, amino acids, carbohydrates, etc.
Help digestion and oil
The caffeine, vitamins, amino acids and phospholipids in Dark Tea help the body to digest and regulate fat metabolism. The stimulation of caffeine can increase the secretion of gastric juice, thereby increasing appetite and helping digestion. Japanese scholars have proved through scientific tests that Dark Tea has a strong function of greasy, digestive, etc., which is why the meat-eaters especially like this kind of tea.