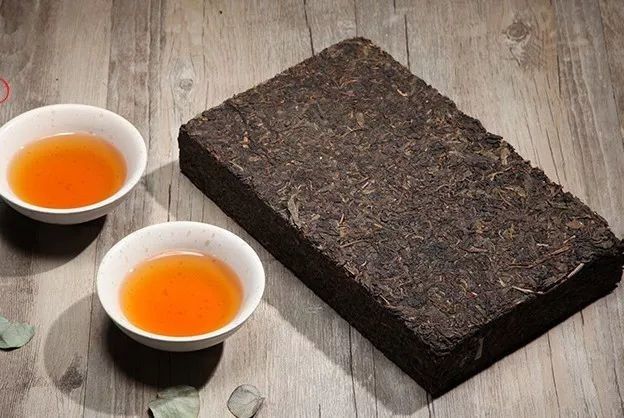 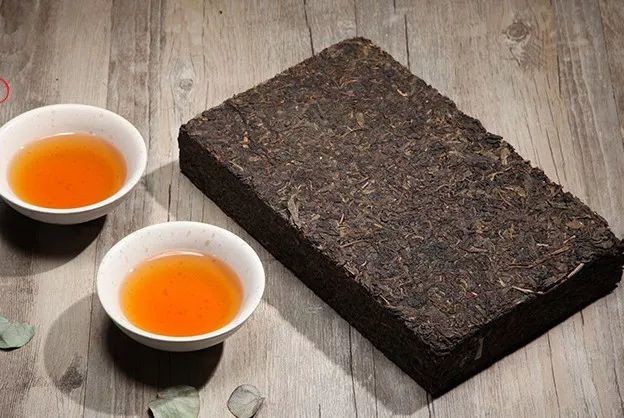 Dark tea is one of the six major teas in China and is a special tea in China. Healthy anhua dark tea is a general term for a large class of tea made from fresh leaves with a certain maturity as a raw material, and is made by the process of killing, smashing, and steaming. It is a necessities for the ethnic minorities in Northwest China. Because it is often processed into brick forming products, it is also called "tightening tea, "brick tea."

The catechins in the dark tea polyphenols have a phenolic hydroxyl group for hydrogen supply, and can activate a radical scavenging system, and can inhibit the generation of free radicals by inhibiting oxidase-based, complex-induced oxidation-induced transition metal ions. The IC50 of the ability of silica brick to scavenge superoxide anion radicals was 0.507 μg/mL. Studies have shown that Poria brick dark tea has a certain antioxidant activity, and drinking is beneficial to human health.

Anhua Dark Tea is made from the large leaf species of the Xuefeng Mountain tea area in Hunan Province. It has been processed by