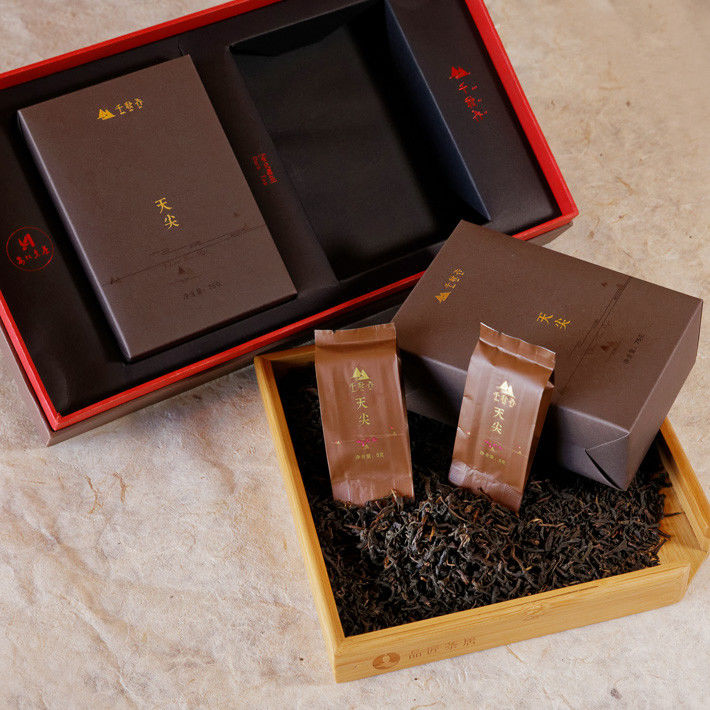 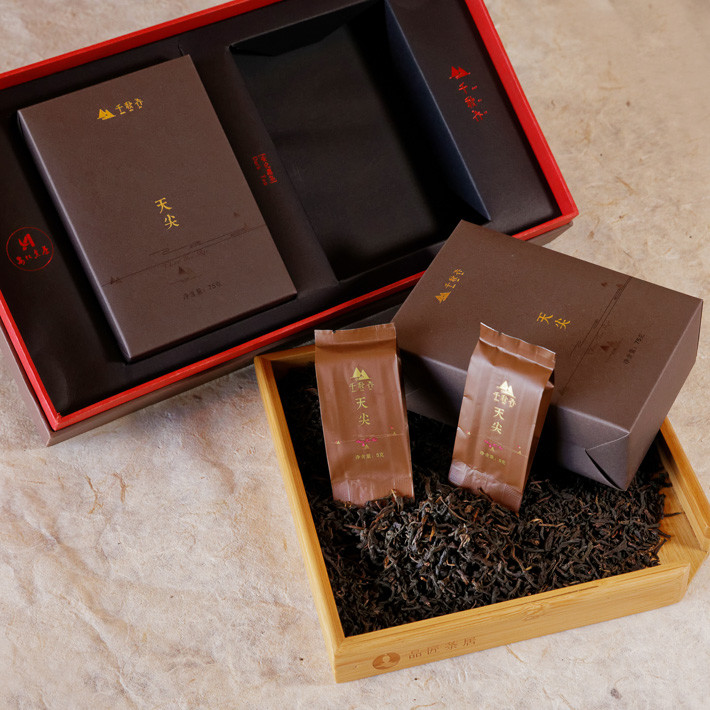 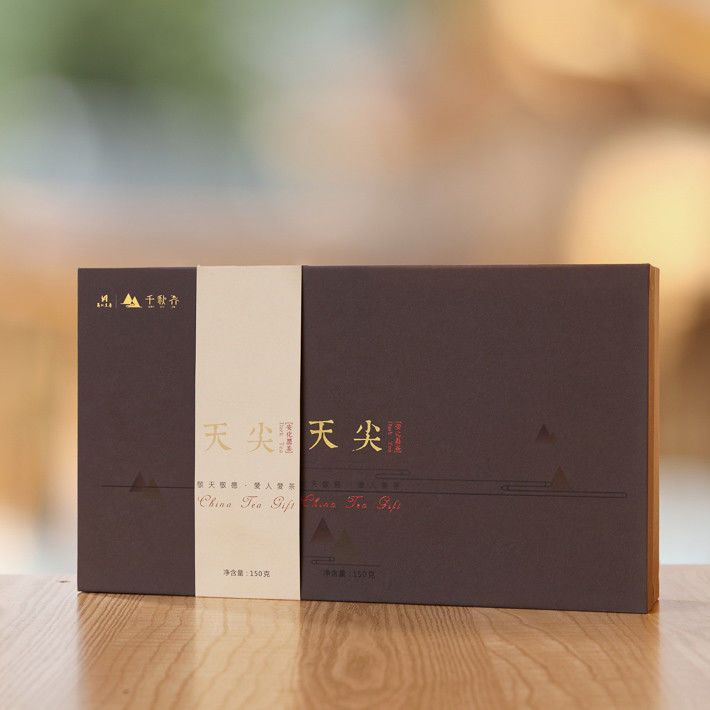 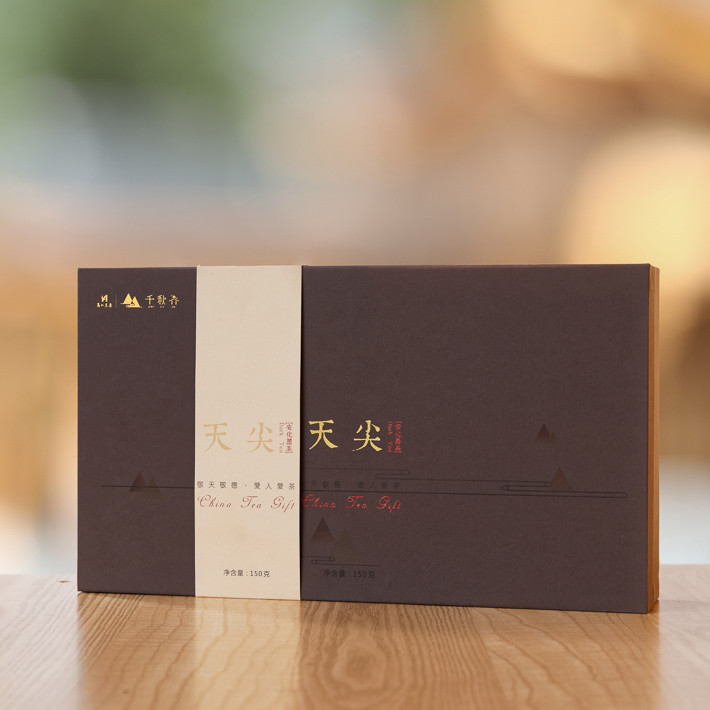 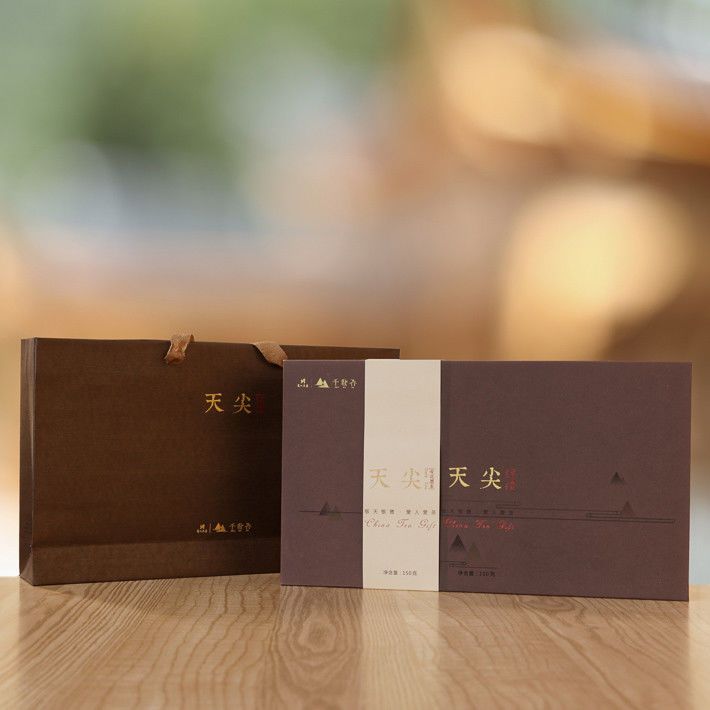 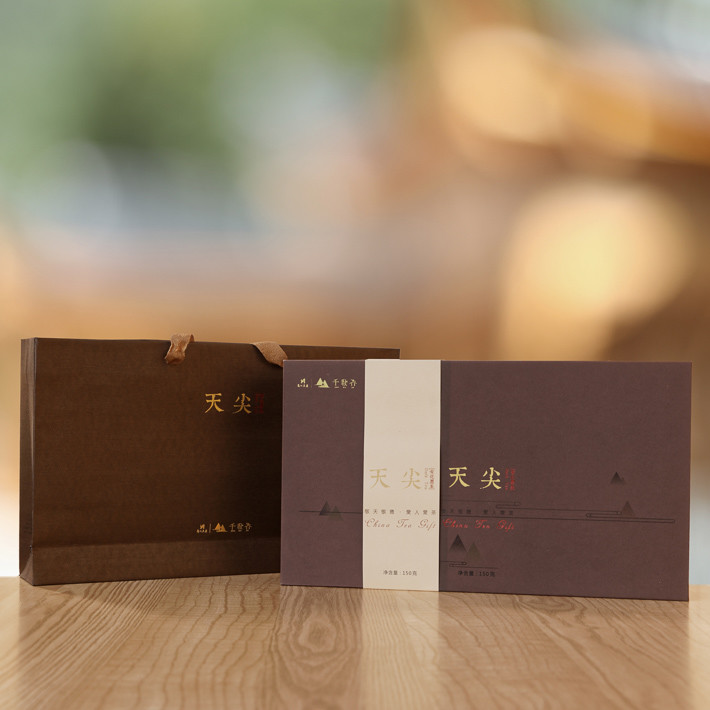 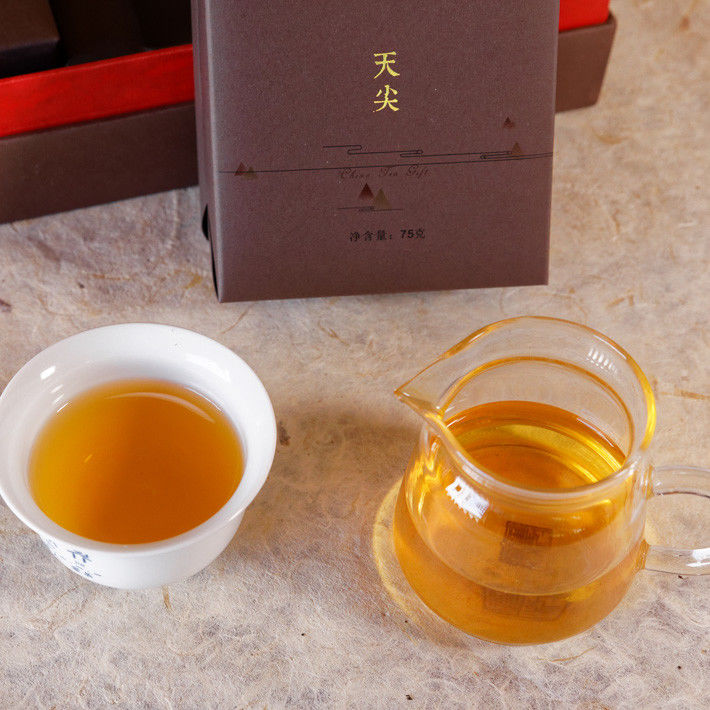 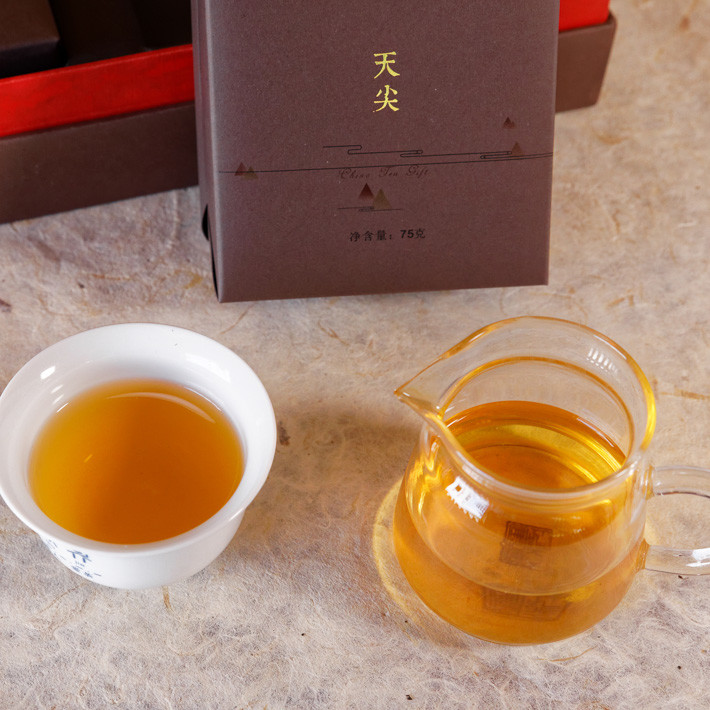 lapsang souchong loose tea is distinct from all other types of tea because lapsang leaves are traditionally smoke-dried over pinewood fires, taking on a distinctive smoky flavor. However, this smoky flavor does not exist when the ancestors created the lapsang black tea. Legend claims the smoky flavor was made by accident. During the late Qing Dynasty, an army unit passing through Xingcun (Star Village) camped in a tea factory filled with fresh leaves awaiting for processing. Only after the soldiers left and then the workers could get back into the premises; at that moment, they realized the time was extremely limited to dry the leaves to arrive on the market in time. So they lit open fires of pine wood to hasten the drying. Not only did the tea reach the market in time, but the smoky pine flavor received a great welcome. Now the lapsang souchong black also is a material of earl grey tea, which is very popular.

lapsang souchong loose tea is processed with the traditional pinewood dryness on the tea, so for the first 2 or 3 infusions, you will detect the pleasing, natural smoky aroma together with the longan aroma; for the late aroma, the logan aroma becomes more and more obvious and sweet. High logan aroma and aftertaste sweetness.

Appearance: Only apply tender buds with one or two leaves, in curl, tight and tender shape, without shred

Brewing Times: 8 infusions or more by glass teapot.The concentration of tea soup is proportional to the amount of tea, please brew the tea according to personal taste.